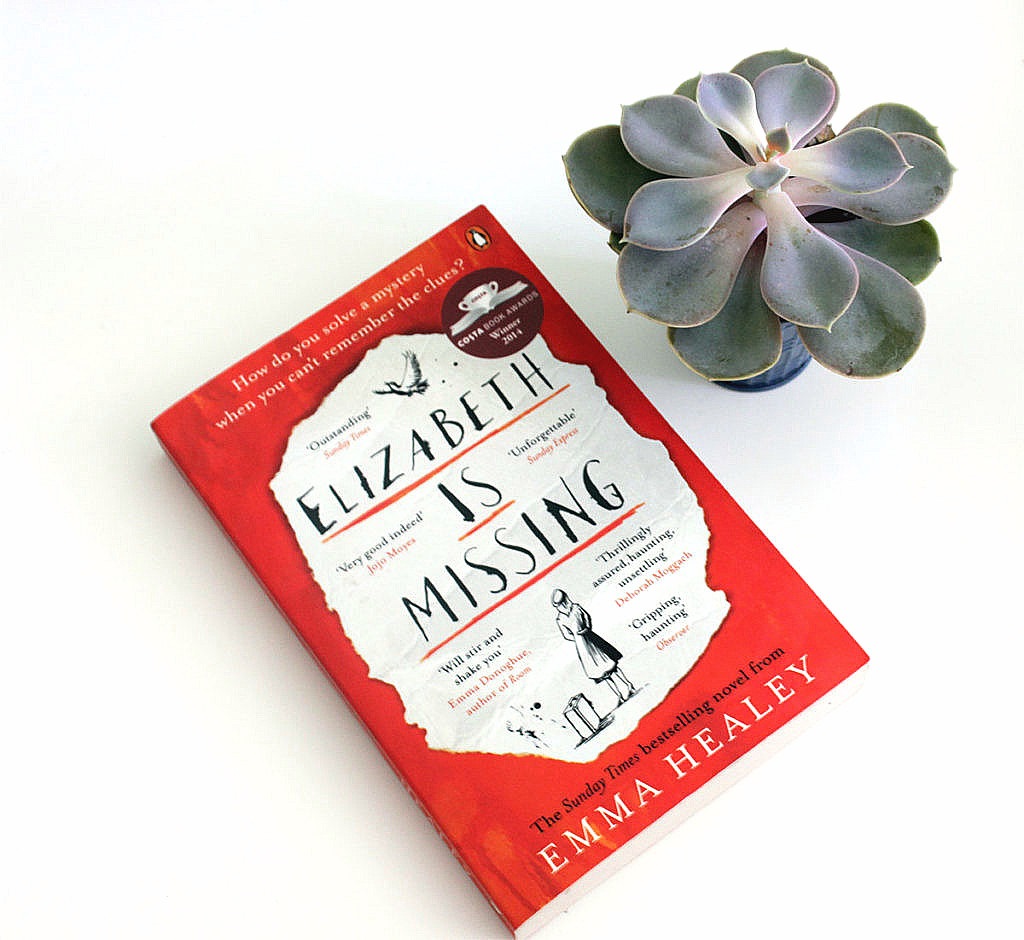 I read Elizabeth is Missing by Emma Healey a little while ago now. But it was a book that stuck with me so I thought I’d review it online.

Elizabeth is missing follows the story of Maud, who narrates most of the book. Maud is an interesting character but an unreliable narrator as she suffers from Alzheimer’s.

Maud is trying to find out what happened to her friend Elizabeth, a good friend of her’s who she thinks is missing. Throughout the story Maud attempts to contact Elizebeth several times but to no avail. She tries to patch together what might have happened, but has difficulty as she is suffering from Alzheimer’s. You get the story from Maud’s perspective but you are not entirely sure which parts to believe or not, and your picture is almost as confused as Maud’s, really allowing you to get into her head understand what it may be like to suffer from Alzheimer’s.

The story also includes parts of Maud’s past which she manages to recall. Maud had a sister called Susan who incidently disappeared one day, and this ties in with Maud’s search for Elizabeth. Past memories of police searches and her parents’ reactions are interspersed throughout the pages. You sense some sort of interplay between Maud’s search for Elizabeth and the disappearance of her sister. Is she trying desperately hard to reach Elizabeth because she couldn’t find her sister all those years ago?

Aside from the mystery element of the story, you also get to understand how it must feel for Maud in her every day life. She forgets things and gets frustrated at what she has forgotten. She the bus but forgets where she is or why she wanted to travel in the first place. Every day life becomes a struggle and it gets harder and harder every day.

You also understand how it must feel for her family. At one point Maud lashes out at her daughter and then later notices marks on her daughter. In the time it has taken for her to notice the injuries, she forgot she was the one who did it, causing her daughter distress (both at the fact a loved one is losing their memory, not wanting to pin blame on them and the person changing from how you knew them).

This is a story with a lot going on and an unreliable narrator to top it off. Emma Healey did an excellent job of allowing the reader to access the mind of someone suffering from Alzheimer’s, and often in quite an emotional way. I can imagine some readers may find themselves getting frustrated that they have to question everything they have read in a “did that really happen” sort of way, but I tend to enjoy those sorts of books. All in all I really enjoyed it, even if the mystery aspect of it got confusing at times.

Have you ever read Elizabeth is Missing by Emma Healey? What did you think of it? 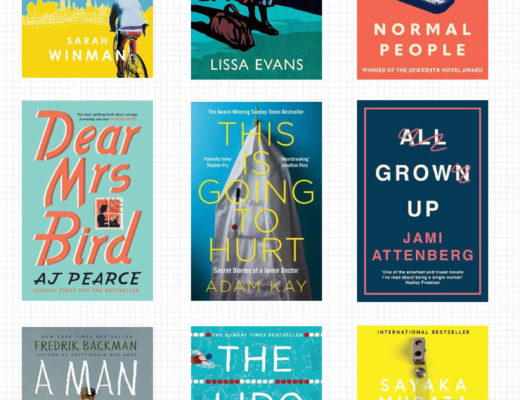 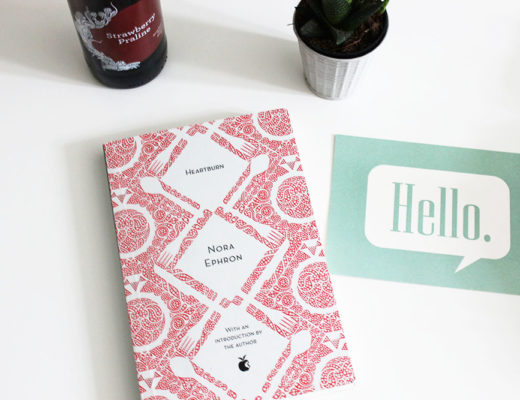 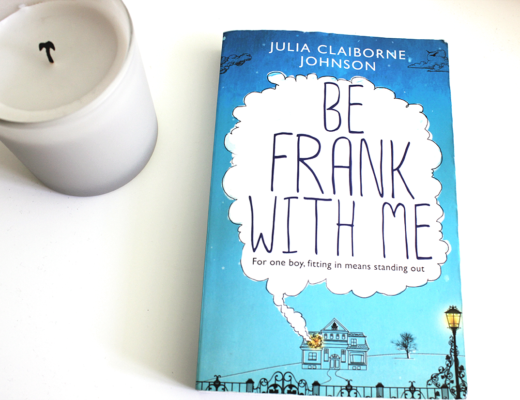 Julia Claiborne Johnson – Be Frank With Me review